Camilo Parra PalacioOtto Creator
Founder and Designer of @OttoDIY
Posted last month
Here there is a video of the single booster using a small 16340 lithium cell from 3.7V to 5V to power a humanoid alike Otto with 6 mg90a servos at the same time in some movements (the metal ones) including a neopixel matrix 4x4 in full brightness.

Timm H. Try testing them out separate from the nano 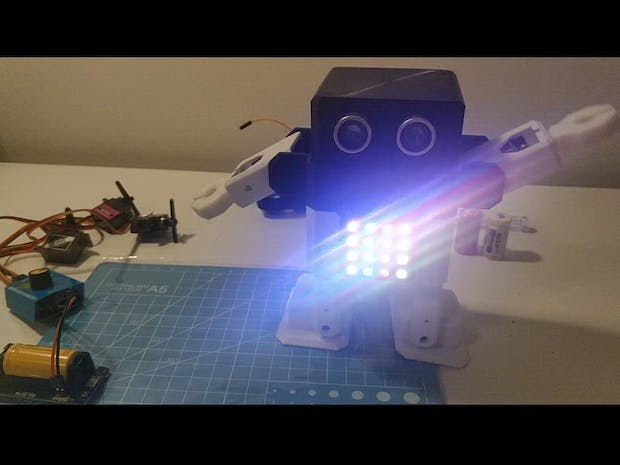 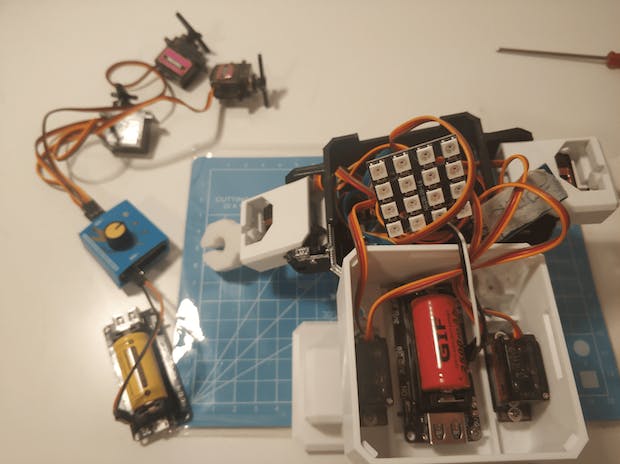 Liked by Bill SCHONFELDER and 2 others